It’s a headache at best, and a nightmare at worst. You go to start your car in the morning, and something is wrong. Now you have a whole new set of problems—can you determine what is wrong; will your car at least start; do you need a tow; is it the battery; are there any warning lights; is your car safe and/or legal? These questions and more may run through your mind.

If you’re car savvy, you may push it up onto some tire ramps and have a look in your engine and under the vehicle. If cars really aren’t your thing, you may end up paying for diagnostics after some basic troubleshooting.

Now, imagine you’ve started your car. It’s running alright, but it sounds awful – loud and raspy. Your check engine light is on, or you have generated an error code P0420. You crawl under your car, and sure enough — you’re missing a piece of your exhaust system. Primarily, your catalytic converter. It’s just gone. Now what?

Why Are Catalytic Converters Stolen? 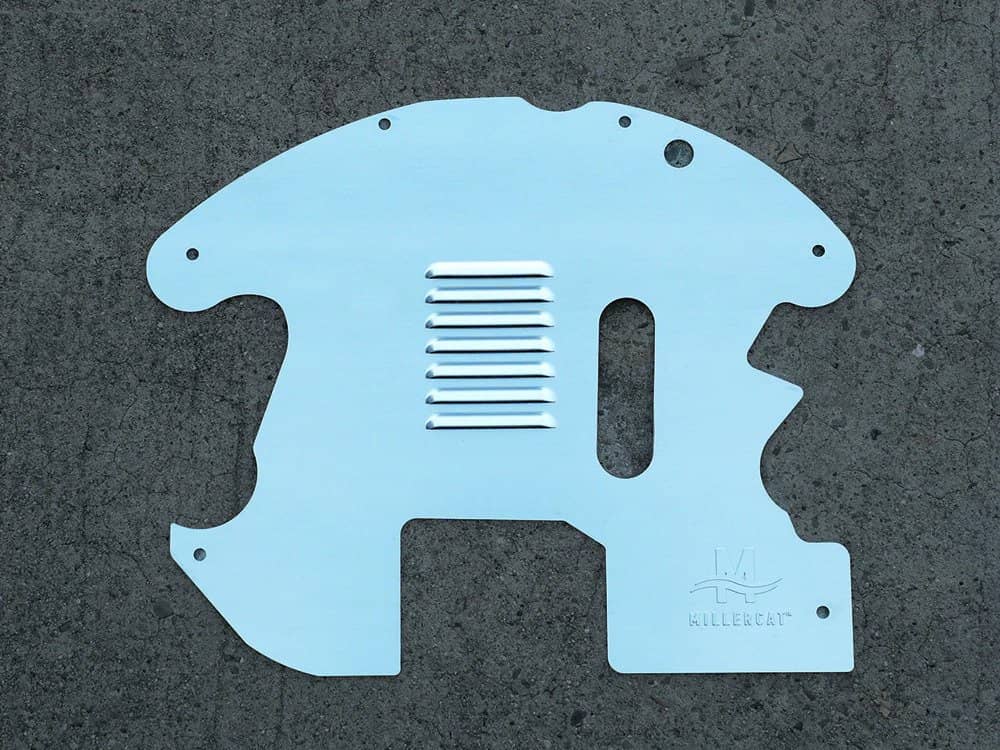 A lot of car owners are caught off guard when this happens. Why, of all the parts of a car, would thieves target the exhaust system? To fully understand, it’s best to know just what your catalytic converter does. It’s not just a pipe, after all. It’s a large piece of mixed precious metal with a catalyst inside that helps reduce harmful pollution from cars — it converts nitrogen oxide to nitrogen and oxygen, carbon monoxide to carbon dioxide, and any remaining unburnt hydrocarbons to water and carbon dioxide. In fact, catalytic converters have been required in vehicles since 1975! But in that description, you’ve got a hint: mixed precious metals. Catalytic converters are made of at least three precious metals: platinum, palladium, and rhodium. In other words, those metals are worth a lot of money. Some thieves will melt them down prior to selling, whereas others will just straight up-sell the catalytic converter for cash.

Which Cars Are Most Likely to Have Their Catalytic Converter Stolen?

The type of car you drive can put you more at risk to be a target of these thieves. It’s like the old adage goes: an ounce of prevention is worth a pound of cure. It’s a good idea to know what vehicles thieves target and why when you are looking to purchase a vehicle; even if the information isn’t a deal breaker, it can help you plan for the extra security.

According to CARFAX and the National Insurance Crime Bureau (NICB), a company that tracks vehicle history, the 10 models most targeted for their catalytic converters are as follows: 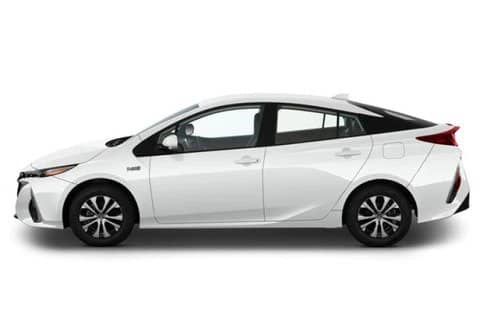 Many of these models are easy to crawl under, which is how they wound up on the list regardless of metal ratios. However, the Toyota Prius also makes this list because it features not one, but two catalytic converters. Because the pair of converters ease the load on each other, they are often in better condition. Carfax assembles these lists by analyzing service reports from over 60,000 shops across the country. The current list was created by analyzing data from 2019 through the first quarter of 2022.

What Vehicles Have the Most Valuable Catalytic Converters?

Catalytic converters are incredibly expensive. Finding a used one can help reduce costs, but only by so much. There are two ways to analyze which cars are the more valuable target: catalytic cost and quantity. Cars that have two converters (the Prius is not alone here) are often considered worth the risk because they are double the money. The Ferrari F430 and the Lamborghini Aventador top the list when looking at both; The F430 CC each costs around a whopping $3,800 while the Aventador’s pair cost $3,100 each. The Ram 2500 only has one, but it runs $3,460. To break down the model and cost for the rest of the list, we turn to The Grumpy Mechanic’s handy dandy chart:

The most important question: how much of this will come out of your pocket? Unfortunately, it depends. Auto insurance companies offer a large variety of coverage to match your typical budget, but this affects what they cover. If you have any of the vehicles listed above, it’s an exceptionally good idea to speak with your agent and determine what level of coverage you need.

Catalytic Converter thefts have risen approximately 975% since 2018 according to the NICB database — you need to be prepared. It takes a thief between 2 and three minutes to steal a catalytic converter; the time sink for you to get a replacement will be much more. We advise investing in a Catalytic Converter Shield to avoid this situation instead of fighting with an insurance company to cover a replacement.

Can I Drive My Car Without a Catalytic Converter?

The honest answer? It depends. Missing a catalytic converter will not necessarily harm your engine, though it will lead to reduced performance. And you really should replace the missing piece with at least some exhaust pipe for the sake of your car. But some states will allow you to drive without. You can ask your mechanic to be certain, but it generally depends on whether your state performs emissions testing for registration renewal. Generally speaking, if they do, then you cannot; if they don’t, then you can.

OK, So What Should I Do If My Catalytic Converter is Stolen?

The absolute first step is to call the police. They’ll need to make a report. If you’re lucky, they might find your converter before it’s stolen—though this is highly unlikely. More often, you need the police report for your insurance claim, and it alerts to police to the thief activity in your area so they can adjust patrols as needed. Then, you need to file a claim with your insurance. Even if you don’t think your policy will cover it, you need to at least file a paper trail.

Lastly, find a trustworthy mechanic and/or parts dealer to get it replaced; you want to make sure you know what companies you are dealing with to avoid further damage from an improper replacement. As noted above, if you can’t afford to replace it right away, then you need to at least fill the gap with exhaust